The United Kingdom’s General Election will be held on 12th December 2019. But, in my view, this will not be a democratic exercise, even though millions of people will be voting. The United Kingdom electoral system is now so flawed that it is unlikely that it will deliver a government that has much democratic legitimacy whether it is led by Boris Johnson, Jeremy Corbyn or anyone else. 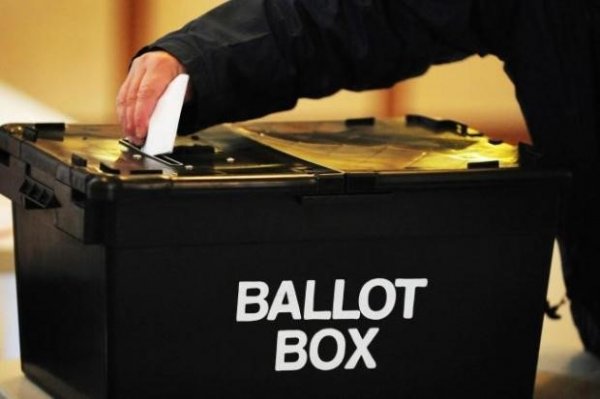 British people will vote on 12th December, but is it a democratic exercise?

The current electoral system means that:

The process is clearly not democratic. However, despite this, I would urge all readers of this blog to vote. I would also urge them to support electoral reform.

I am not impressed with the standard of campaigning. For example, Michael Gove, the Chancellor of the Duchy of Lancaster (Conservative) wrote in the ‘Mail on Sunday’ that:

“It’s unfair that people coming from European countries can access free National Health Service care without paying in while others make significant contributions.”

I found this statement strange for several reasons:

I really think that Cabinet ministers should check their facts before writing articles for newspapers. Inaccurate information of this sort has the potential to fuel the xenophobia that is becoming increasingly evident in Britain.

This week we have published the November 2019 edition of the AWICS Housing News. It includes items on:

This week also sees the publication of ‘All You Want to Know about Welsh Local Authority Housing Finance 2019’. This book runs to a hundred pages and is a useful introduction and overview of this important subject. For further information or to order a copy, please click here.

Social housing is becoming increasingly important in Wales at a time of rising demand for affordable housing and constrained resources. Councils in Wales face significant challenges. The economic background is one of austerity. The United Kingdom government is ‘reforming’ the welfare system. The Welsh Government has introduced self-financed Housing Revenue Accounts and a new rent policy that includes the de-pooling of service charges. They have also abolished the ‘right to buy’. Councils (encouraged by the Welsh Government) are starting to build new council houses again. Business Planning and Risk Management are becoming increasingly important.

Next week I will be in Wales to present an in-house training session in Local Authority Housing Finance for a local authority. I am looking forward to it. For more information about in-house training in Welsh social housing finance, please click here.

Our first seminar of 2020 will be on ‘All You Want to Know about Service Charges in Social Housing’. This seminar is a very useful introduction and overview to this important subject.