On Friday evening, Britain left the European Union, but this does not mean that the government has ‘Got Brexit done’. We are now in a transitional period during which future trading arrangements will have to be negotiated, not only with the European Union but with the United States, China and every other country in the world. These trading arrangements will have significant implications for all aspects of life in Britain including public services.

As a member of the European Union, Britain enjoyed full access to the European single market on the basis that European minimum standards in areas such as workers’ rights, consumer protection, food standards and environmental standards were all respected. Brexit Britain seems set to reject at least some of those standards to become more competitive and to enter into a free trade agreement with the United States. Among other things this would mean reducing rates of taxation to a level close to rates found in the United States and therefore reducing public expenditure to match. The effect on public services would be significant. For example, the affordability of the National Health Service would be called into question.

There is therefore every prospect that serios disagreements will emerge between and within our political parties as the negotiations proceed.

Last week, Sajid Javid, the Chancellor of the Exchequer, told the ‘Financial Times’ there would be no alignment with European Union regulations after transition:

In response, Ursula Von der Leyen, the new President of the European Commission, pointed out that:

“The more divergence there is, the more distant the partnership has to be. Without free movement of people, you cannot have free movement of capital, goods and services. Without a level playing field on environment, labour, taxation and state aid, you cannot have highest-quality access to the world’s largest single market… We have to make enormous progress before the summer … You cannot expect to have a level playing field if there’s a huge divergence in taxation or social standards or environmental standards. So it’s the choice of the United Kingdom how far they want to align or diverge. But this is decisive for how good the access to the single market will be or not, in short. You cannot have the cake and eat it at the same time.” 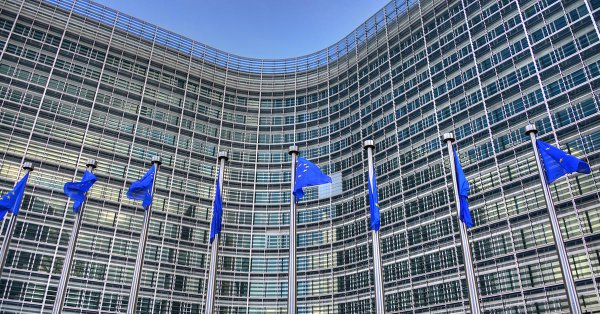 The European Commission in Brussels.

Diplomats briefed by the European Commission last week were informed that the United Kingdom would need to commit to staying beyond the common basic minimum of standards applied to European Union member states; and that the European Union will insist that the British government signs up to the:

“Non-lowering of higher domestic labour and environmental standards in order to encourage trade and investment”.

The European Union also expects Britain to continue to honour their state aid rules. This would conflict with the desire in Brexit Britain for the government to give handouts to failing businesses.

This paints a scenario where Britain diverges from European standards and loses full access to European markets, with the government hoping that British business will be compensated with lower costs and taxes and gains in trade with the United States and China.

However, this outcome appears to alarm many British businesses. The Confederation of British Industry supports continued alignment with Europe, saying that it:

“Supported jobs and competitiveness for many firms, particularly in some of the most deprived regions of the United Kingdom.”

Allie Renison, Head of Europe and Trade Policy at the Institute of Directors told the ‘Guardian’ that:

“To give businesses any chance of being ready for the new relationship by the end of 2020, the government needs to be as clear as possible about what its intended destination is… With directors clear that negotiations with the European Union are the priority right now, clarity is crucial for so many companies.”

Meanwhile, the British Chambers of Commerce said continuing uncertainty about the degree of future divergence now:

So, Brexit is far from being done, uncertainty and disagreements continue, and the threat to the funding of our economy and public services remains.

The Local Government Association has reported that councils collectively spent £663million on homelessness services in 2018/19 – a £140million (28%) overspend, caused by increased numbers of homeless families and the increasing cost of putting them up in bed and breakfast hotels. The problem is created by the shortage of social housing and the gap between rents and housing benefit that makes housing unaffordable for low-income families. Therefore, local homelessness services were being pushed to breaking point. 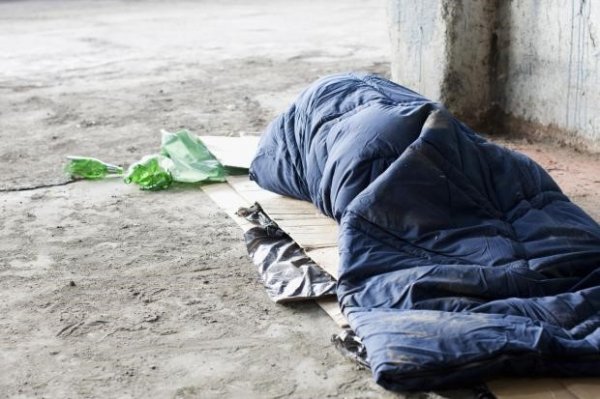 Homelessness in England has increased, is increasing and ought to be brought to an end.

The analysis found that English councils had collectively increased and overspent their homelessness budgets in each of the last four years. Budgets had risen from £306million in 2015/16 to £503million in 2018/19, while the annual overspend has increased from 16% to 28%. Much of the overspending is due to putting homeless families up in bed and breakfast accommodation, up a fifth to £115million in 2018/19. There are currently 7,110 homeless households in B&Bs – a fifteen-year high.

These trends are alarming from both the human and the financial point of view.

The Local Government Association said that councils needed desperately to be allowed to build more social housing and called on the government to boost local housing allowance benefit rates to protect families at risk of becoming homeless. Government figures show that there was a net loss of 17,000 social homes in England in 2019. Some 23,740 were sold under right to buy or demolished, while just 6,287 new homes for social rent came on stream.

There are still some places available at our popular seminar ‘All You Want to Know about Local Authority Housing Finance 2020’ that will be held in London on 17th March 2020. This is a very useful introduction and overview of this important subject. For further information or to make a booking, please click here.