The government’s decision to review the HS2 rail project is in the news this week. This review was announced by Grant Shapps, Secretary of State for Transport, who said that he was asking the enquiry to advise on whether to continue or to terminate the project and to:

"Go and find out all the information that's out there… genuinely what it would cost to complete this project, and then we'll be in a much better position to make that decision - go or no-go by the end of the year."

He also commented that:

"Just because you've spent a lot of money on something does not mean you should plough more and more money into it... we need to have a look at HS2, we need to make sure that it is under control, that the money is being well spent.”

"I want him to look at it. I want him to look at the profile of the spend, to establish if there’s waste and whether it could be re-profiled in any way… But I want to stress to everybody that, look there’s no-one more fanatical about major infrastructure projects than me ... I’m going to hesitate for a long time before scrapping any major infrastructure project."

HS2 Ltd is a public company, set up to build a new high-speed line linking London, Birmingham, Manchester and Leeds. It is funded by the taxpayer. The line was due to be built in two phases, beginning with a new railway linking London and Birmingham. This would be followed by a second phase taking services from Birmingham to Manchester and Leeds. Phase one of the development was due to open at the end of 2026, with the second phase scheduled for completion by 2032/33.

In my view this issue exposes some fundamental weaknesses in the way the United Kingdom is governed:

I think this is yet another example that illustrates that the United Kingdom state is not ‘fit for purpose’. We need radical reform!

In my response to the Ministry for Housing, Communities & Local Government (MHCLG) Green Paper on Social Housing last November, I argued that Local authorities should be given more flexibility over the management of ‘right to buy’ and ‘right to buy’ receipts should be localised. Currently, councils must offer tenants the ‘right to buy’ their homes with large discounts with most of the proceeds being taken by HM Treasury and not being available to fund new council homes.

I am pleased to see that the Local Government Association (LGA) has joined me in calling for reform of ‘right to buy’ so that councils would keep all the receipts from homes sold under the scheme. As the LGA points out, the number of homes councils can build ‘continues to dwarf’ the homes sold under ‘right to buy’. During the last quarter of 2018/19 local authorities in England sold 2,612 homes under ‘right to buy’ but only 1,406 were started on site or acquired as part of the ‘right to buy’ replacement policy, according to the MHCLG. This is despite councils building 2,560 homes in 2018/19, the most since 1992/93 when they built 2,580 homes, but far fewer than the 100,000 to 200,000 homes a year that were built in the 1950s, 1960s and 1970s. 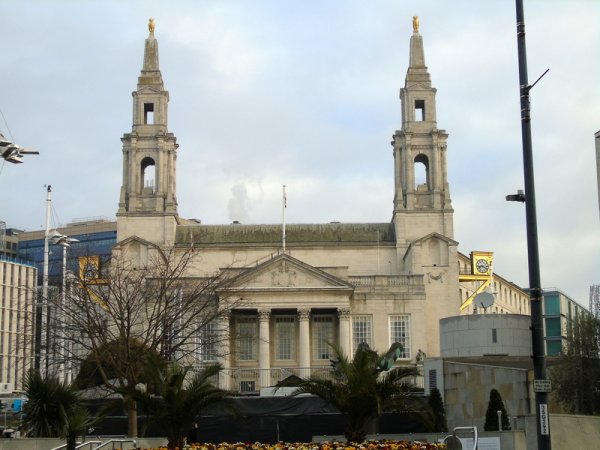 “The number of new council homes being built is not able to keep pace with those sold under Right to Buy. (The policy) continues to enable many families to achieve the dream of getting on the housing ladder and owning their own home, but it urgently needs reform.”

She also said that if councils were able to retain all the receipts from ‘right to buy’ this would:

“Allow them to replace the social rented homes sold, which would help avoid families being pushed into the private rented sector, reduce homeless and housing benefit and enable people to save up for their own home.”

This follows a report from the Children’s Commissioner for England that found that children were living in unsuitable accommodation, including shipping containers, because local authorities did not have enough temporary accommodation. The commissioner called on the government to invest ‘properly’ in housebuilding to reduce homelessness.

A copy of my response to the MHCLG consultation on its social housing green paper can be viewed or downloaded by clicking here.

Our next seminar is on ‘All You Want to Know about Service Charges in Social Housing’. It will be held in London on 1st October 2019. This is a very useful introduction and overview of this very important subject. For further information or to make a booking, please click here.