The Queen’s Speech of 2019 was made on 14th October 2019. It contains some interesting announcements with significant implications for public services. 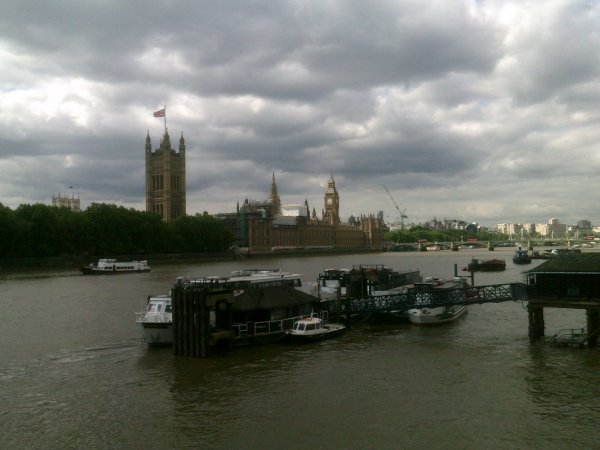 It was an unusual Queen’s Speech in that:

Nonetheless, the Queen’s Speech reflects the government’s intentions and includes the legislation that they would intend to introduce were they to be re-elected.

Prior to the Queen’s Speech, the Local Government Association had requested an English Devolution Bill that would give councils greater powers and funding to build more homes, secure the infrastructure essential to economic growth, and equip people with the skills they need to succeed.

“A white paper will be published to set out my Government’s ambitions for unleashing regional potential in England, and to enable decisions that affect local people to be made at a local level.”

However, the Queen’s Speech merely repeated Boris Johnson’s statements earlier about devolution but did not go as far as the Local Government Association had requested. Details will not be available until the publication of the white paper.

I have written a briefing paper that summarises the main implications of the Queen’s Speech for public services and some of the reactions to it, as well as providing some context and commentary. It includes sections on: Brexit, Public Finances, Devolution, National Health Service, Local Government Finance, Adult Social Care, Education, Housing, Transport & Roads, Police & Justice, Electoral Registration, Environment, Infrastructure, Carry over Bills, and Implications for Scotland.After publishing this briefing paper, a Housing Association Chief Executive wrote to say that:

"I do look forward to your Briefings. They cut through the political 'guff' to look at the real financial implications of government proposals, just like the Institute for Fiscal Studies. Thank you, Adrian."

I don’t think there is a correct answer to this question. The level of balances that it is appropriate to maintain depends on the circumstances in the individual local authority. Relevant factors to consider are the risks that the authority faces, the robustness of its financial management arrangements and the nature of its costs.

In practice, different local authorities maintain widely different levels of housing revenue account balances; and there may be good reasons for this. I have recently carried out an interesting analysis of the housing revenue account balances of 26 local authorities whose accounts I have had reason to study. These 26 authorities hold, between them, over £1.0billion in housing revenue account balances of which £548million are in general balances, £293million in major repairs reserves and £186million in earmarked reserves. Between them, these authorities have an annual rent income of £1.9billion, meaning that their balances, on average, represent 6½ months of rent income. Manchester City Council had the highest level of balances in relation to rent income at 21 months; while Birmingham City Council had the lowest at 1.4 months.

Today I have launched our 2020 series of seminars on ‘All You Want to Know about Service Charges in Social Housing’ with sessions in Leeds and London between February and October 2020. This seminar gives an introduction and overview to this important subject and is fully up to date with all developments. 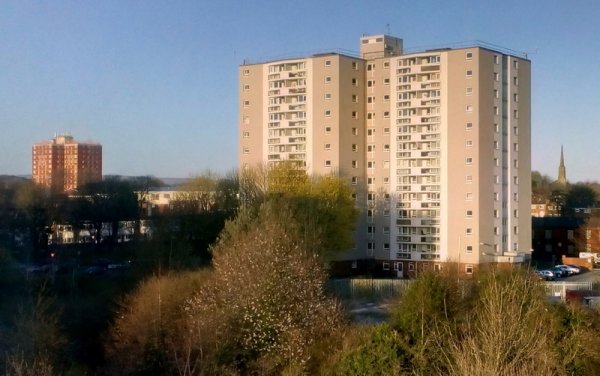 Flats in Wigan. Service costs and charges are often higher and more complex in flats.

Service charges are an integral part of landlords’ work in financing value for money services and sustaining customer satisfaction. They have always been relatively complex but with increased financial challenges and legal and financial complexity there is an increased need to understand how service charging works.

The Session covers these issues: