Social housing is becoming increasingly important in Scotland at a time of rising demand for affordable housing and constrained resources. Scottish local authorities and housing associations face significant challenges. The economic background is one of austerity. Terms on which loans are available are less favourable than in the past but a significant level of development is still taking place. The Scottish Government has passed the Housing (Scotland) Act 2014, reformed the Scottish Housing Regulator and the ‘Right to Buy’ ended in Scotland on 31st July 2016. The Scottish Housing Regulator’s new approach emphasises ‘Value for Money’. The United Kingdom government has ‘reformed’ welfare with significant implications for Scottish tenants and landlords but some welfare powers have now been devolved to Scotland

Whether you are in a Housing Association, Local Authority or another organisation with an interest in Scottish housing; whether you are a Housing Manager, Tenant Representative, Board Member, Councillor or even a member of the Housing Finance Team, you will need some knowledge of social housing finance.

The session will answer the following questions: Many people have already attended and benefited from this seminar. The 2016 session was well received with delegates saying that the information provided was very relevant, the quality of the presentation was excellent and the training met their needs fully. They described the session as interesting, useful and thorough. One delegate commented that there was ‘a lot of ground covered in a one day session’. The session is accompanied by a very useful book that is designed for reference after the session entitled:

‘All You Want to Know about Scottish Social Housing Finance 2017’ 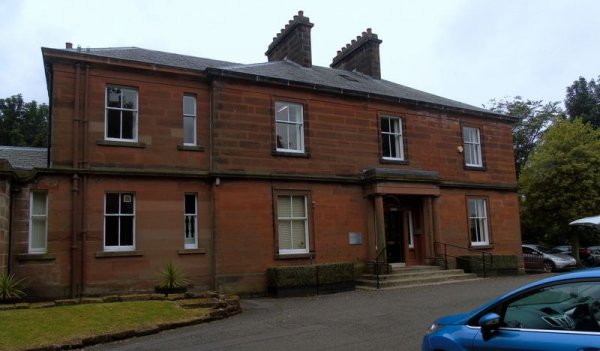 You can download the brochure and booking form by clicking HERE

For more information about our Scottish publications, please click HERE