Risk management is gaining a higher profile in the worlds of housing and local government. Last week, I provided some training in risk management at Blackpool Coastal Housing – the Arms’ Length Management organisation that manages council housing in Blackpool. I am pleased to say that it was well received with most participants choosing the following five words to describe it:

My advice on housing stock and allocations has been sought by a firm of solicitors who are acting for a client in a judicial review. The client is a single parent with two seriously disabled children who has had to leave her partner and her previous home because of domestic violence. She has been housed by the local authority in a third floor flat with one bedroom and no lift. The client considers that this accommodation is inappropriate and places her children in danger so is taking the council to court. In my view it is not good that this person has been housed in this way and the fact that one of the council’s lines of defence is that there are many others in a worse position is of even greater concern. While I will await the outcome of the case with interest I cannot help thinking that the real solution to the problem would be for a better supply of affordable housing to be provided overall.

Housing Associations and Local Authorities are having to manage the reductions in Supporting People funding that have already taken place and that are expected in 2015 and following years. One option is to introduce new service charges for Intensive Housing Management to make up for the shortfall in income from Supporting People while maintaining services. During the last couple of months I have been advising clients on this. I have also been advising clients on business planning for the environmental services division of one of London’s arms’ length management organisations.

Impact Housing Association, of which I am Chair is pressing ahead with an extra care elderly scheme at Brampton in Cumbria. The plan is for 38 purpose built flats for senior citizens and people who have health conditions but want to live independently. The flats will be linked to the existing Brampton Community Centre which is also being redeveloped by the Brampton & beyond Community Trust. Housing works are expected to start before Christmas while construction work on the community centre will begin in 2015 subject to planning approval and funding. This is a good example of partnership working between a housing association and the voluntary sector.

Turning to the slightly different subject of archaeology, Mike Pitts, the Editor of ‘British Archaeology’ makes an interesting point in his most recent editorial:

“The Scottish Government has shown a better understanding of the importance of heritage than its Westminster counterpart, which has run down English Heritage while Historic Scotland… have been… nurtured and praised.”

Is this yet another example of the success of devolution and the failure of Westminster?

The next ‘AWICS’ seminar and workshop ‘All You Want to Know about Local Authority Housing Finance’ will be held in London on 18th November. We still have a few places available. Details are available on our website at:https://awics.co.uk/lahfin.asp

Last week I was in Enfield providing some in-house training in local authority housing finance to Enfield Borough Council and Enfield Homes. I am pleased to say that this was well received. I have previously supported the Council in the preparation of their Housing Revenue Account Business Plan and in providing in-house training. Enfield is the northernmost borough in London and Enfield Homes is an Arm’s Length Management Organisation (ALMO), set up by Enfield Borough Council in April 2008 to manage its homes and to improve housing services. More information on Enfield Borough Council can be found on their website athttp://www.enfield.gov.uk/site/ , more information on Enfield Homes can be found on their website at:http://www.enfield.gov.uk/Enfieldhomes/# and more information about our in-house courses can be found on the ‘AWICS’ website at: https://awics.co.uk/inHouseCourses.asp 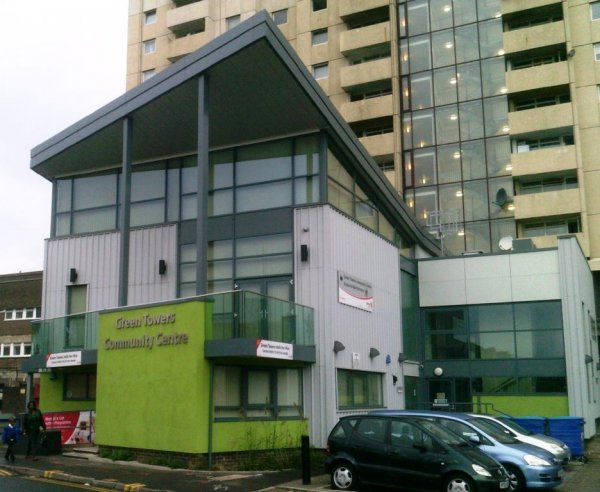 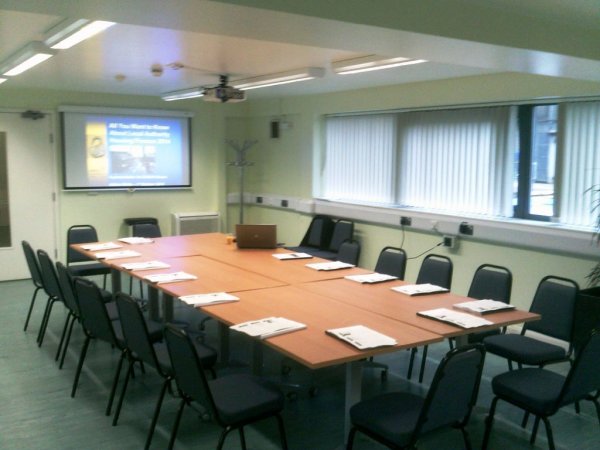 Next week Impact Housing Association, of which I am Chair, is holding its annual Board Conference. This is an opportunity for the Board and the Management Team to get together to consider the long-term strategic decisions that face the association. We are going to start by considering risk and value for money especially in the context of the requirements of the Homes & Communities Agency; and then go on to identify our strategic priorities for the next five years: 2015 to 2020.

The easy thing about strategic priorities will be to identify a long list of what they could be. These could include: Development; Housing Young People (including our award winning Foyers); Housing Elderly People (including Extra Care); Providing Housing Support services; Integrating Housing, Health and Social Care; Tackling Poverty in all its guises (including through our Furniture stores); Improving Resident Engagement; Facilitating Training and Employment; Developing our successful Domestic Violence Service; Moving into new geographical areas; Rural Housing; Student Accommodation; Regeneration or Housing for Market sale or rent – to name but a few. Obviously we will want to do most of these but the question is: What will be our three big priorities? I am looking forward to leading the discussion.

This week’s ‘Local Government Chronicle’ focuses on the potential devolution of power to English local authorities that they describe as a ‘new patchwork’. It appears that different local authorities and different national politicians favour different approaches and that different levels of devolution will be offered to different areas. However, all of these approaches appear to me to be very timid compared to the devolution that already exists in Scotland let alone that which is now proposed. Who is proposing the devolution of powers over Economic Development, Education, Health, Welfare and Taxation to any sub-national body in England? And does this devolution include the power to legislate or just to allocate budgets? In the meantime the attitude of the Communities & Local Government Department was confirmed with the issuing of detailed instructions to councils on car park charges; and the attitude of the opposition was confirmed with confirmation that they will not contemplate the lifting of the ‘borrowing cap’ that prevents councils from investing in housing.

The next ‘AWICS’ seminars and workshops will be held in London in November. We still have a few places available. Details are as below: