The provisional local government finance settlement for England was published on 15th December 2016. This was followed by the final settlement on 20th & 21st February 2017.

At the total England level, Core Spending Power is reducing by 1.1% in 2017-18, then is projected to rise by 1.0% in 2018-19 and rise by 2.7% in 2019-20. However, it should be noted that this is in cash terms, whereas costs are increasingly rapidly for local government, particularly in social care. Also, these changes vary widely between authorities. For example, Forest Heath District Council faces a cut of 19.5% in 2017-18, while at the other end of the scale, Daventry District Council will receive an increase of 2.4%.

Settlement figures for the year 2017-18 have been presented before, in last year’s settlement. The most significant changes are twofold:

This briefing paper summarises the local government financial settlement and reactions to it in the sector and provides some commentary. 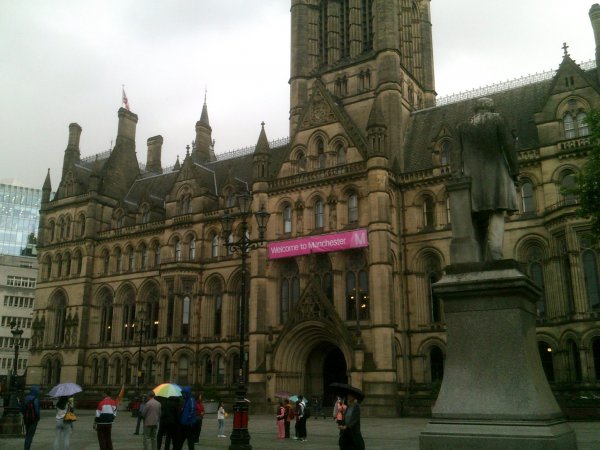