In this week’s blog, I write about the AWICS Housing News, Housing in St. Petersburg in the Russian Federation, Service Charges in London and Health and Social Care integration in Scotland.

The August 2017 edition of the AWICS Housing News was published last week. It features articles on:

Your copy can be freely downloaded from HERE 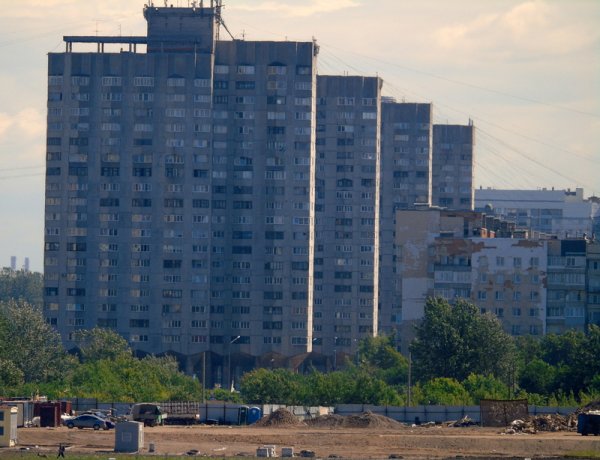 I will be in London this week, working with a local authority client on a review of service charges. They have un-pooled their service charges but are still not recovering their full costs. They would therefore like to increase their charges and have started a consultation with tenants. This has established that the tenants would be reluctant to pay more. This is not an untypical situation either in local authorities or in housing associations. Further information on advice and assistance that AWICS can offer with service charges can be found HERE

The integration of health, social care and housing is generally recognised as essential but in practice progress in achieving it is being slow in all parts of the United Kingdom.

Last week, the Chartered Institute of Public Finance & Accountancy’s integration group that is comprised of Scottish integration authority chief finance officers complained to the Scottish Parliament’s Health and Sport Committee that, due to the significant pressures on the sector, only limited resources are available to support health and social care integration in Scotland.

They claim that after the living wage and other fixed commitments, there is not enough funding available to fund the integration of services in the long term. This resource issue is also intensified by the reduction of local authority and health settlements and the pressure on the sectors to deliver savings.

The group recommends that to support the integration agenda financially, there needs to be a long-term financial strategy established by the Scottish Government; and that in planning for this, the government should examine whether integrated authorities should receive a direct allocation of funding to maintain progress.

For further information about our services in Scotland, please click HERE