In December 2017, the Council wrote to all Secure Council Tenants asking their views on proposals to change their tenancy agreements. They asked their views on the length of tenancy, rent levels and proposals to replace the Right to Buy with a cash incentive scheme to help tenants to buy a home in the future, known as the Earn Your Deposit Scheme.

The questionnaire was sent to 360 secure tenants. 125 responses were received, representing a 35% response rate. The results of the consultation are outlined below:

Following the consultation, it was decided to offer tenants a different type of tenancy agreement called an Assured Shorthold Tenancy 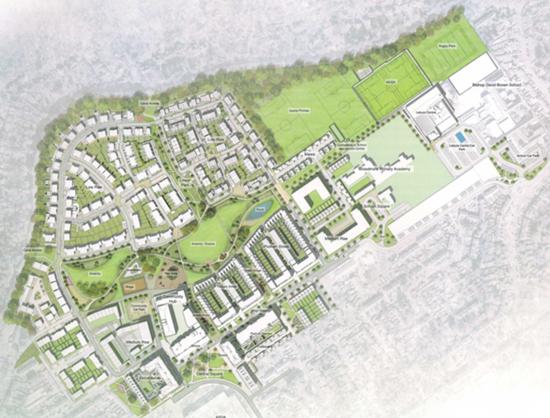 A Map of Sheerwater. 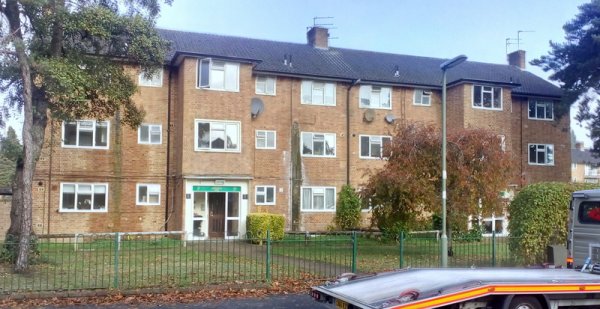 To contact the Independent Tenants Advisor, Adrian Waite, and his team, email sheerwater@awics.co.uk or telephone the freephone helpline at 0800-321-3461.

Please note that this service is only available to secure tenants of Woking Borough Council.

Do You Need Information about the Sheerwater Regeneration Scheme translated?