On 23rd November 2016, Phillip Hammond, the Chancellor of the Exchequer, introduced his first autumn statement. This was the first ‘budget’ after the referendum on the European Union that was held on 23rd June 2016. The purpose of this briefing paper is to summarise the statement with particular reference to its implications for housing and local government.

It includes sections on: YOUR copy can be freely downloaded from HERE 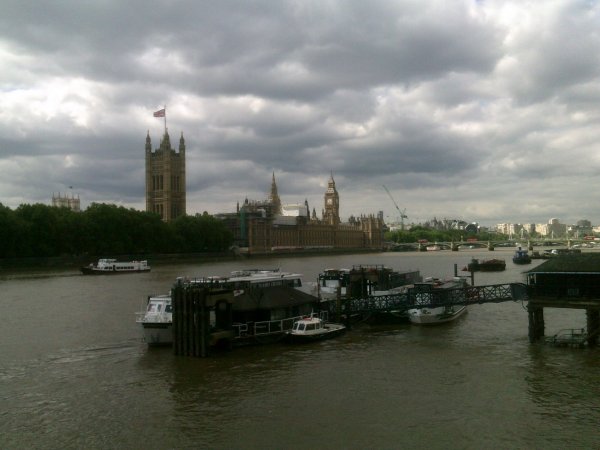 The Houses of Parliament where the Autumn Statement was made.